Notasuch was set up as a company over a decade ago by film-maker Vincent Kinnaird.

A prize-winning Director and Producer, Vincent has spent most of his life working in film and television, with early-career experience on films with Ken Loach and Richard Attenborough.

The company’s work has been screened at Cannes and LA Film festivals, on More4, BBC, RTE, TG4, FourDocs, TF1 and many digital channels throughout the world.

Our documentaries: A Summer On Rathlin, Movie Mavericks and  The Burning of Bombay Street have been broadcast on BBC in recent years.

Short drama, The Linnet, toured many festivals worldwide including Cannes, Los Angeles and Prague Film Showcase, as well as being broadcast on RTE.

Notasuch Films has a lengthy back catalogue of drama and long-form, factual programming, with numerous projects currently in development. Our fact-inspired drama, Lladia, received a special award at the BAFTA / KODAK showcase. 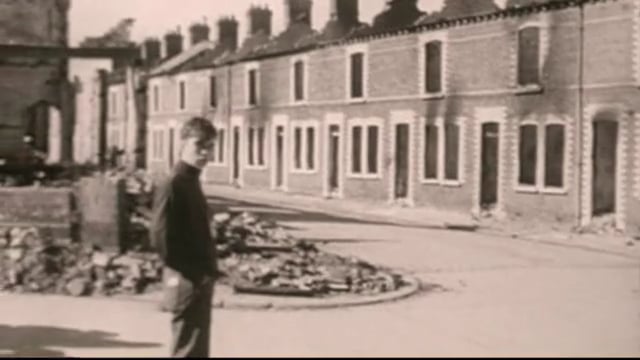 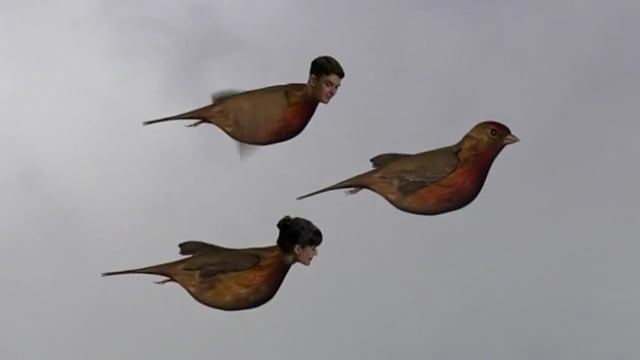 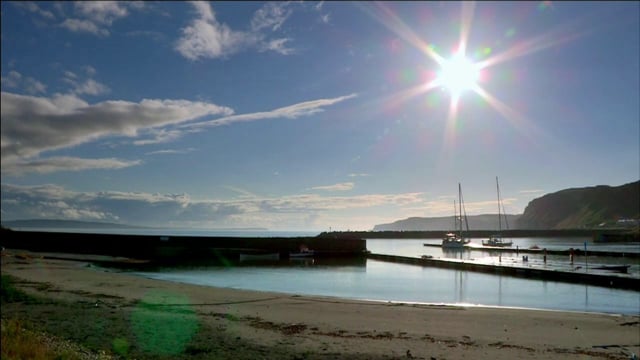 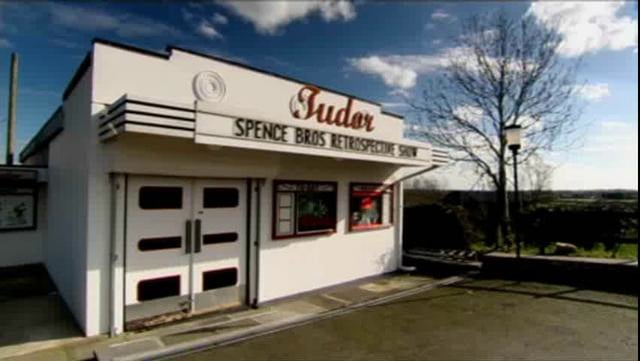 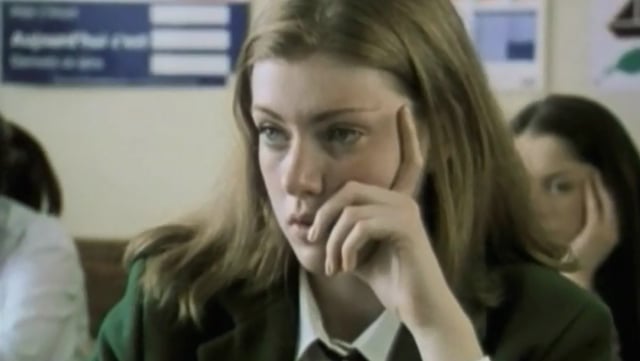