Notasuch Ltd is a Belfast-based production company dedicated to the development and production of high-quality human stories, through documentaries and fact-inspired drama.

Our work has been screened at the Cannes and LA Film festivals, and on More4, BBC, RTE, TG4, FourDocs, TF1 and many digital channels worldwide.

At our inception we were described by legendary Channel 4 producer Stuart Cosgrove as, ‘a young, entrepreneurial and dynamic company.’ We’ve matured since then with feature length drama, Fire and Rain currently in development and feature documentary, Fr. Des, The People’s Priest, in post-production, narrated by and featuring actor Stephen Rea.

Along the way, our film drama, The Linnet, made it over to Cannes Film Festival, and archive based documentary, The Burning of Bombay Street, was screened on the BBC and at Docs Ireland Festival, to much critical acclaim. 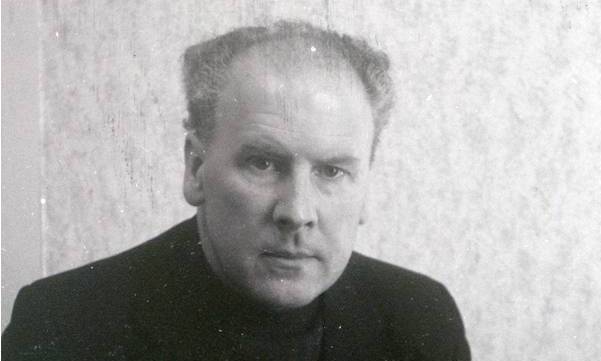 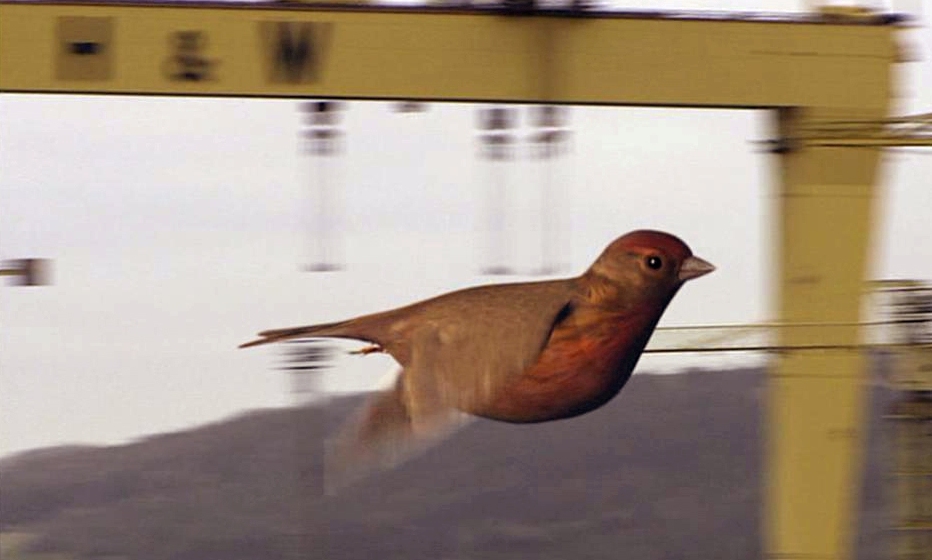 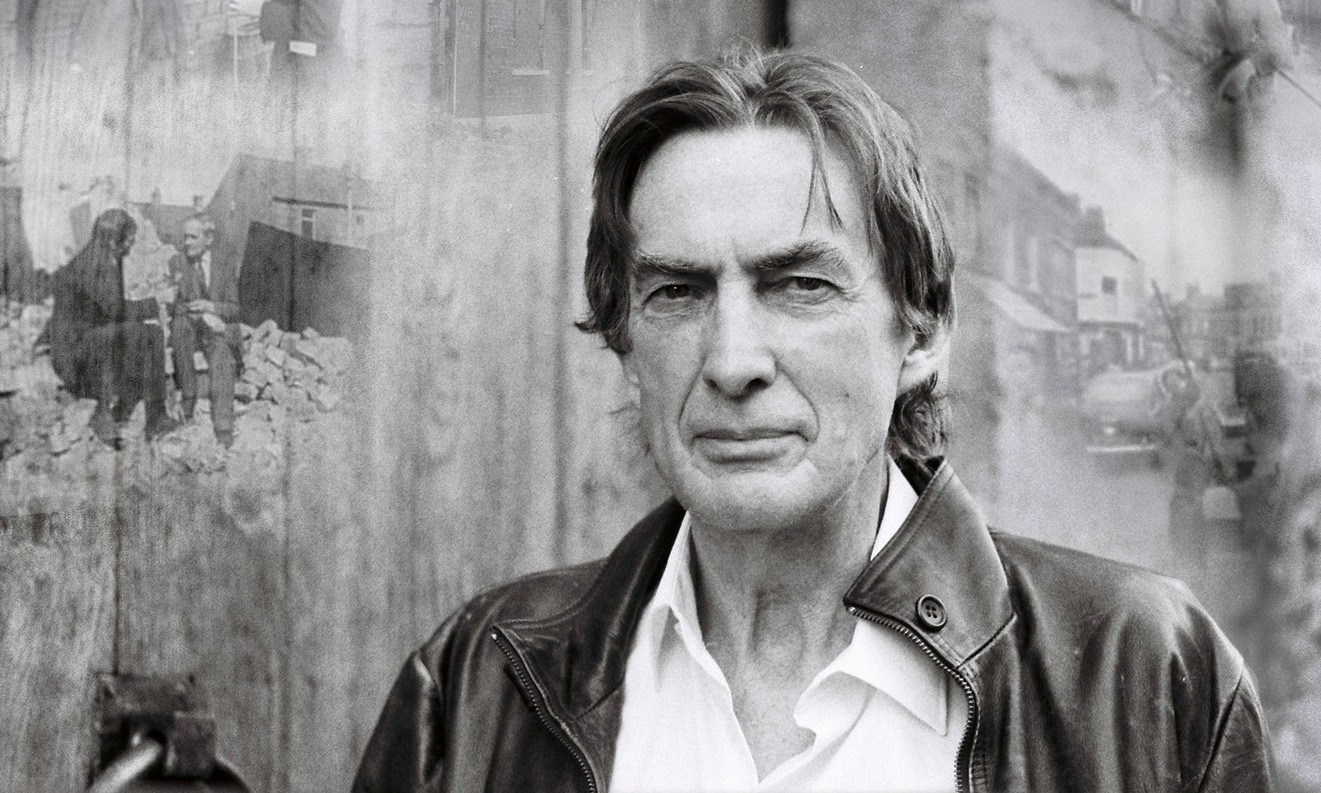 The Burning of Bombay Street